As part of our NCFE Level 2 course, we each have to do a visual presentation on a portrait photographer of our choice – and we all have to reflect on these presentations. This week, Igor spoke on Newman, one of the most influential photographers of the 20th Century. I won’t even begin to attempt to cover everything Igor told us as his presentation was more a phenomenally intricate, fascinating lecture, involving 100 slides or so. But here’s a snapshot…

The pioneer of environmental portraiture, Newman was influenced by, among others, American pictorialists, Walker Evans and Dorothea Lange (the latter has an exhibition coming up at The Barbican, this summer) and Ansel Adams.

The master of American realist photography, Newman played with simplicity, shadows, light and texture. Igor drew links between Newman’s work and that of several iconic photographers, including Edward Steichen and Paul Strand. 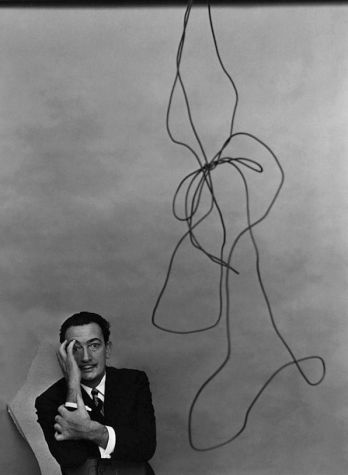 While Newman’s work was minimalistic, he somehow managed to capture the soul of his subjects and reflect their world in his work – be that a surreal shot of Salvador Dali or Man Ray; a geometrically somewhat abstract Piet Mondrian; or Ansel Adams looking biblical in his garden. 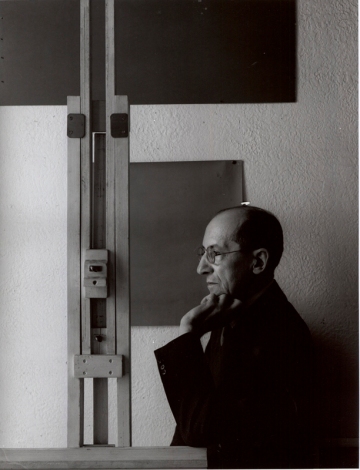 He used collage to great effect, as in his shots of Andy Warhol and Larry Rivers. 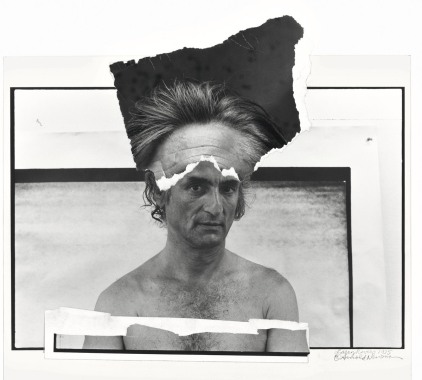 He was also the master of cropping hard, as in his portrait of Picasso (personally, my favourite image of Picasso ever taken). If I take one thing from Igor’s talk, it’s to go for the bigger picture… provided it’s in focus, you can always crop in.