Shooting in RAW has been an eye-opener. Yes, it is a bit of a faff to have to go through every image to decide whether or not it is worth editing and, if the answer is yes, then edit it. But it has been fascinating experimenting with the various edit options and seeing the effect each little tweak has on the final image.

No doubt I have made some phenomenal newbie mistakes as far as reducing the quality of the image and upping the noise, but so what.

Do what takes your fancy…

Soft, but I like the abstract, graphic feel of this

The evidence of spring was everywhere… 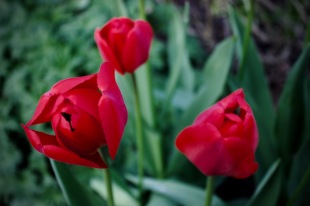 I ended up on Millbank one evening, just as the golden hour was hitting. Storm clouds were building, so the light was insane. At editing stage, I experimented with both colour boosts and black and white. Both seemed to work well. 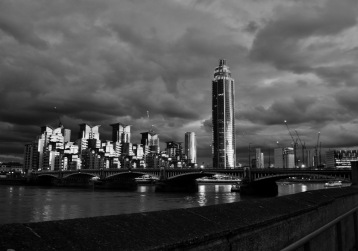 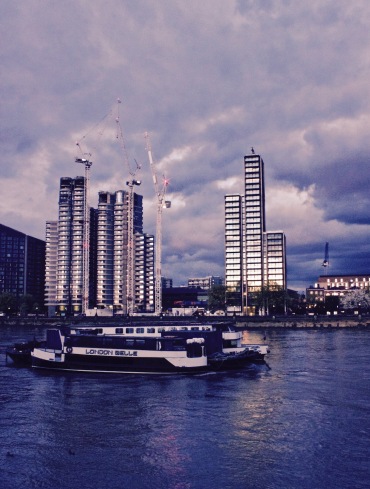 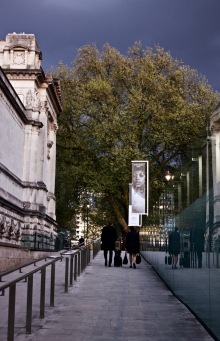 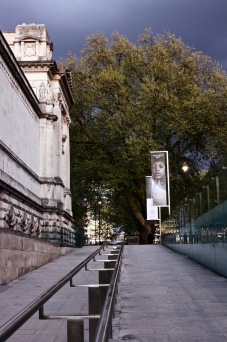 Meanwhile, inside there was an enormous light installation. I struggled to capture exactly what I was seeing (and it didn’t help that where I needed to be to get the best perspective was roped off!) so I’ve experimented with various light levels and tones on the edits. Some of the abstract shots just highlight the white and blue of the actual lights. Others draw depth from the grandeur of the setting and show the works in perspective. None of them is especially great – it’s a shame the one with the people in is so noisy as I like the composition – but it’s a start. Plus, I’m meant to show my fails as well as any successes on here so we can discuss them in class. 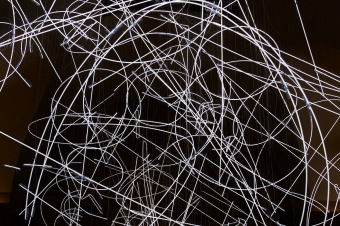 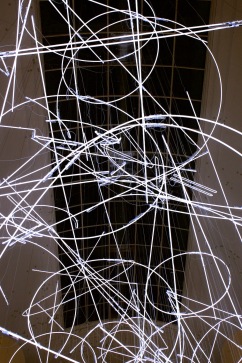 I don’t often get to go inside Richmond Park’s Pembroke Lodge’s gardens as I usually have the dog with me – but I made a journey back by myself one evening as the sun started to dip. I’m glad I did as I was in a foul mood but the gardens were so captivating that before I knew it two hours had passed (and my blood pressure had returned to normal). I am still working out how to capture the blue of the sky while also keeping the varied colours of the landscape. It’s all in the angle (and probably a filter would help) but shooting in RAW gave me the chance to boost what blue there was; something that would not have been possible working just from the JPEG. 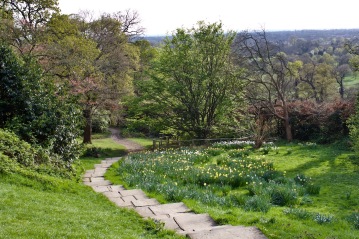 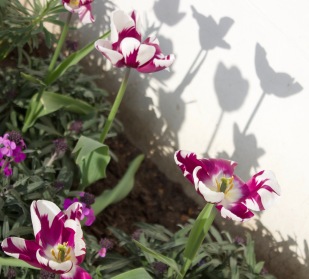 More abstract shots from Tate Britain: the ceiling and staircase, as seen from the Members’ bar. I played around with the exposure, which was how I ended up with the first monochrome shot. 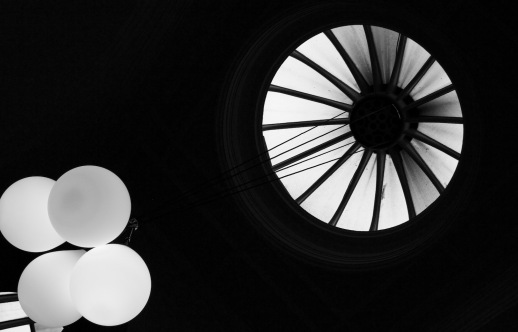 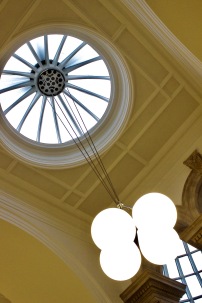 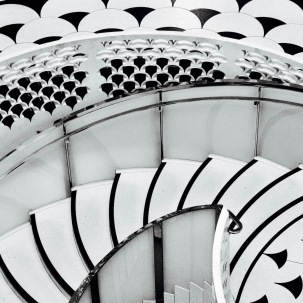 More shots from Richmond Park and Sheen Woods. Shooting in dappled sunlight meant I had plenty to play with at editing stage. It seemed to me to be a game of give and take in certain shots: with colour came shadow, with light came a loss of colour. 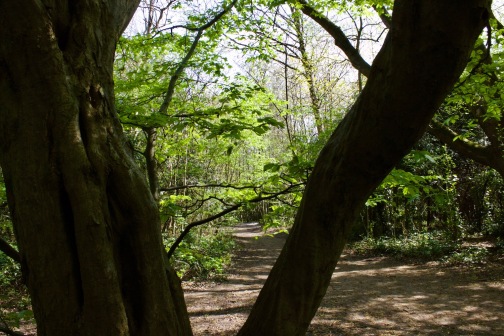 I don’t have an actual macro lens, but some of my favourite shots from the past few weeks have been close-ups of buds and flowers as they start to bloom. Apparently, according to someone who liked one of my shots on Instagram, the shots of buds here are good examples of bokeh. I had no idea what that meant so had to look it up. According to Wikipedia, bokeh is the aesthetic quality of the blur produced in the out-of-focus parts of an image produced by a lens. Bokeh (pronounced BOH-kay) has been defined as “the way the lens renders out-of-focus points of light”.

It is not to be confused with Borek, which is a Turkish filo pastry dish and very tasty. 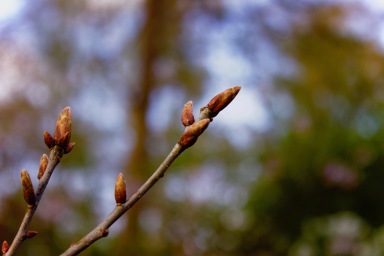 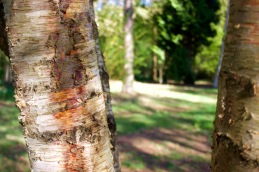 Last but not least, the hound looking mighty fine the day before her 4th birthday. 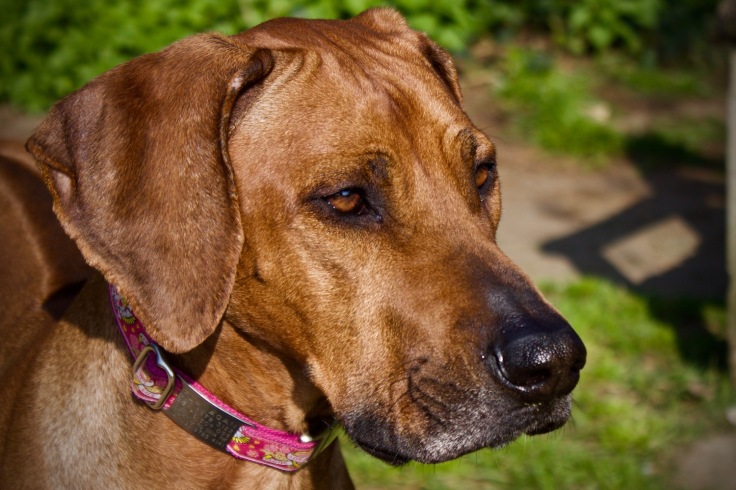